Recently it became more and more clear that parrots are very smart living beings. Scientific work like the studies of Irene Pepperberg, Victoria A. Cussen, Thomas Bugnyar and many others showed and are still proving remarkable cognitive capacities in psittacine bird species. The viennese Goffin Lab is doing research on tool use and tool innovation in goffin cacatoos (Alice Auersperg). All these findings are leading to a comparison of parrot and human cognition  – stating that parrots are smarter than children up to the age of 8!

Results like this make it even more important to speak against single-housed parrots in cages! They need cognitive stimulation and social interaction with conspecifics to avoid  behavioural abnormances like feather plucking, apathy or stereotypies in captivity! 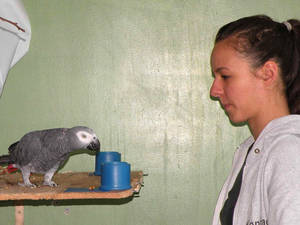 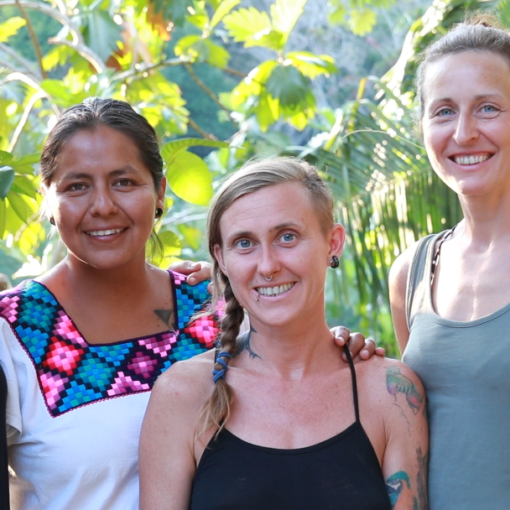 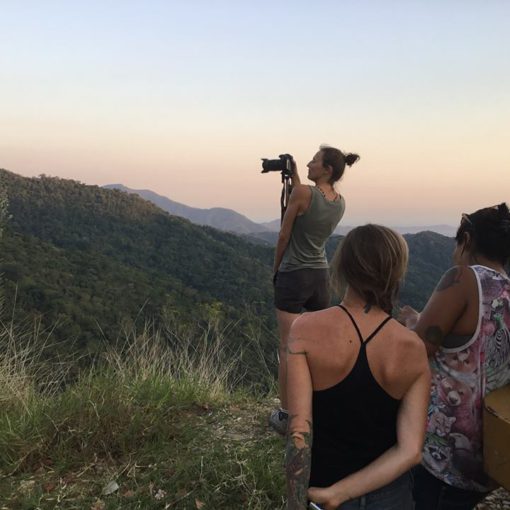 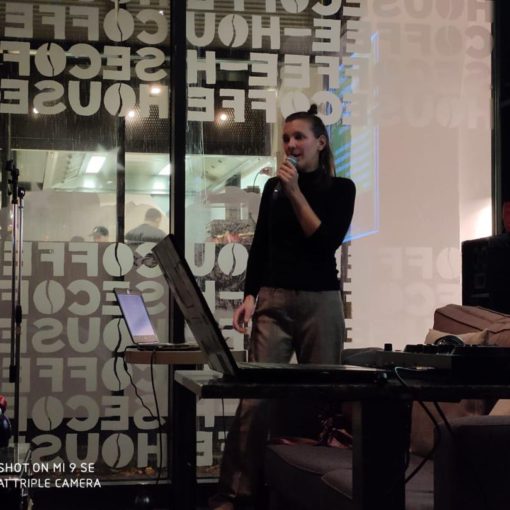